The evolution of a great martial art system 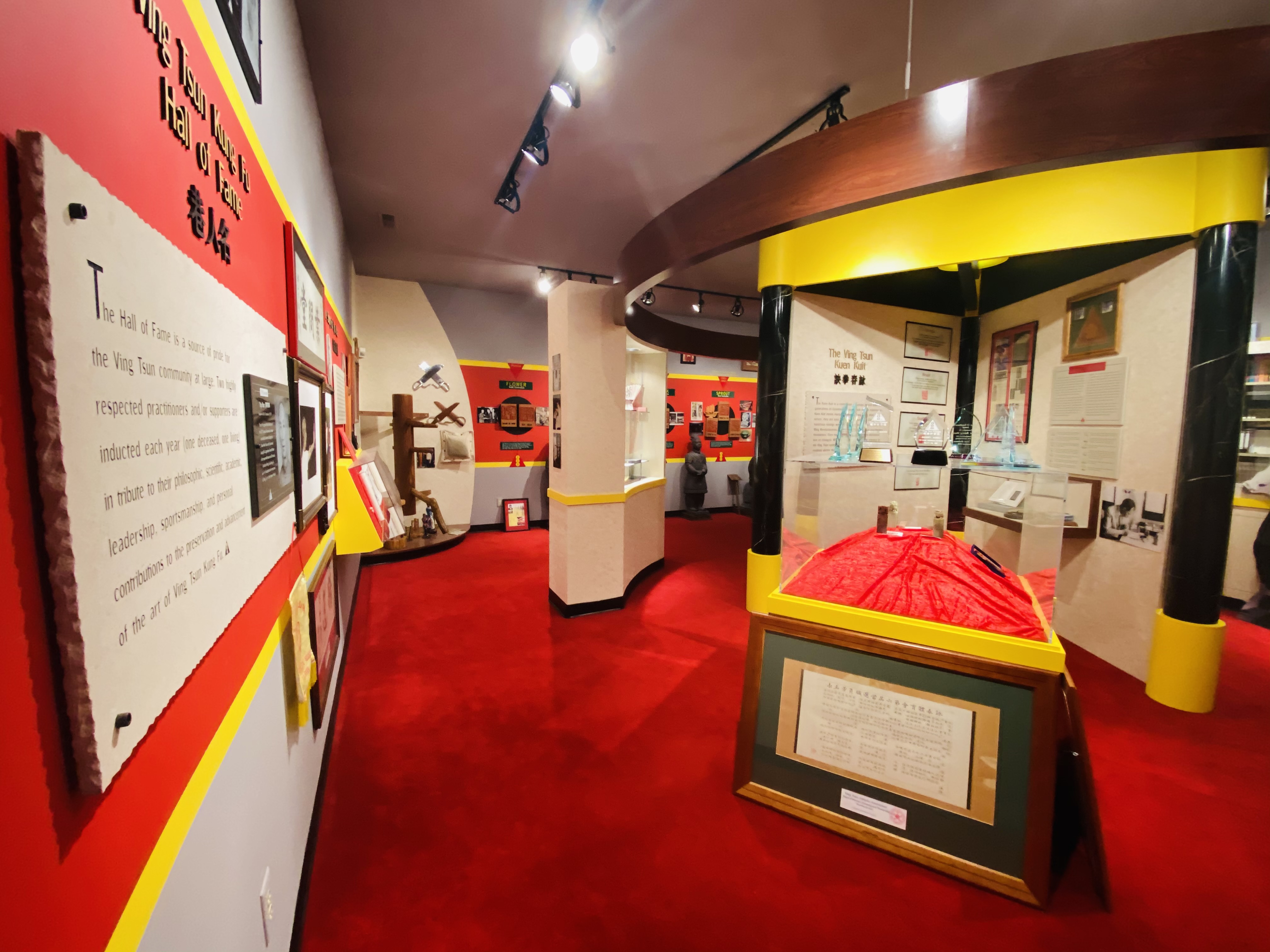 For all the recognition, impact, and legacy to be found in the martial art of Wing Chun, one of the more startling aspects to the system is the persistence of the myth of the system’s founding with the interaction between the famous martial arts nun, Ng Mui, and a young girl, Yim Wing Chun. While this legend is very romantic and startling, the fact is there is no documentation of the existence of Ng Mui or Yim Wing Chun as historical figures, but these names can be found as terms for aspects of the system’s technical training in several lineages.

While proof of the oral legends is somewhat lacking to date, there is plenty of information on the evolution of the art we call Wing Chun, which we present today through seven distinct phases of the system’s growth:

- Shaolin Era (520 to 1644) when the system was initially developed as a vehicle for cultivating Chan Buddhism, health/fitness/healing, and self-defense skills.

- Opera Era (early 1700s to early 1800s) when the system moved away from the Shaolin roots and more solidly into the secret societies, and mixed with the public for the first time, pre-Opium Wars.

- Red Boat Era (early 1800s to 1855) when the system moved away from the secret societies as Chinese culture shifted after the Opium Wars.

- Public Canton/Gwongdong Era (1855 to 1950s) when the system moved off the Opera boats and out of the secret societies and into the public eye.

- Hong Kong Era (1950s to now) when the system established a larger following in the Chinese martial arts community.

- International Era (present-day) when the system spread out of Southern China to reach an international stage.

Note: Within the Ving Tsun Museum’s research, these seven designations are used for general discussion, comparison, and contrast of various Wing Chun lineages in terms of origin legends/myths, system principles, training methods, technical choreography and the like. These seven designations should not be understood or used to make comparisons of "better" or "superior" as each Wing Chun family is the result of various influences and has survived to our modern era based on the effectiveness and efficiency of the system adapted to various situations and people. A discussion of “better” or “superior” should either be discussed based on historical and cultural factors, or saved for the personal, subjective opinion of individual martial artists but is not within the realm of discussion within the research of the VTM.

Wing Chun is a system based on Chan Buddhism and the Principle of Time/Space, Energy and the concepts of Heaven Earth Human which makes it both a complete combat system and a personal cultivation system, which the VTM classifies as “Shaolin Wing Chun.”

Shaolin Wing Chun is a representation of Maximum Efficiency, which is the point or state where nothing can be added or subtracted without losing efficiency. Maximum Efficiency is the result of experience and state of being rather than a style of martial arts or a basic skill set. Maximum Efficiency is built upon a solid foundation with practical fighting skill in all ranges of combat and is, therefore, not meant for inexperienced students or to be treated as a style.

In the many centuries since the destruction of the Southern Shaolin Temple, the original Shaolin Wing Chun system is still well-preserved today. The history of the secret societies and their connection to Wing Chun during the Ming/Qing transition was not widely known, which resulted in various terms such as 'Ng Mui' and 'Yim Wing Chun' being attributed to specific, fictional people rather than to concepts contained within the system itself. As more research comes to light, there are those within the Wing Chun community that profess to prefer the myths and legends rather than promote the actual history. The VTM will continue its mission to educate the martial arts community in general and the Wing Chun community specifically about the actual origins of the system. Any information intentionally attempting to continue the myths and legends without making it clear the actual research will be challenged whenever possible.

The preservation of lineages from different eras is an amazing accomplishment for any martial art as different “flavors” of the system have been developed and evolved in their own rights. It is a testament to the intelligence behind the design of the system and its conceptual framework and the heart and dedication of the millions of practitioners throughout the world and throughout history. The VTM is proud of our accomplishments to help collect, retain and piece together the tapestry that is Wing Chun’s birth, history, and continued evolution.

Lineages still in existence today include:

From the Shaolin and Secret Society Eras -

In the Opera to Red Boat Eras -

There are 3 core groups still teaching variations of this branch of the system in Hong Kong, Singapore, and Malaysia.

The most well-known lineage in the world Ip Man.

It’s important to keep clear that these classification terms used by the VTM (Hong Kong, Canton, SS, Shaolin, etc.) were created to define and organize our research. This is not to say the Ip Man lineage should now be referred to exclusively as Hong Kong Wing Chun, or that Shaolin Wing Chun is a new designation for either the Fukien Wing Chun lineages. Rather, these terms should be understood as specific monikers used internally to the VTM. As these great lineages continue to open up and share more information, gain adherents and expand their connection into the martial arts community, it can sometimes be overwhelming or confusing when getting too technically focused without a general education first. One of the goals of the VTM is to provide this general education and foundation and share it to the general martial arts community, but any final conclusions to be made are always in the hands of individual martial artists. Furthermore, the VTM has always maintained a policy of direct, personal, face-to-face interaction in all research – and we recommend that you gain your own experience before coming to any hard conclusions.